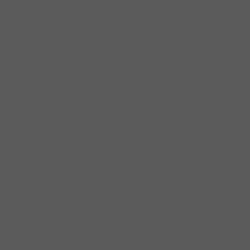 Erasmus+ project under the name Harmonization and implementation of EU CSR Directives – Hi4CSR began inOctober 2016 and will last until April of 2018. It is a transeuropean project established [...] 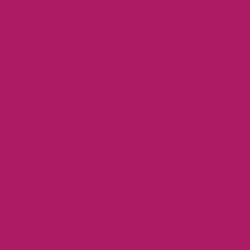 Second Hi4CSR Learning Activity, which was hosted by Global Impact Grid, took place in Berlin from 15th to 19th of May 2017 at the Steinbeis University Berlin. Aside from GiG, seven other [...]
CONTACT
Copyright GIG-GLOBAL IMPACT GRID 2015 -- All Rights Reserved